On this airing of ‘Your Money Matters,’ Jon Hansen is joined by Investment advisor, blogger, and the author of four best-selling books, including ‘The Savage Truth on Money,’ Terry Savage, to discuss what the Fed is doing to slow down the economy and take the pressure off of inflation. Next, Terry offered assistance for a text question stating that their 401K is dwindling. After, Terry answered other listener questions about bond funds, IRA’s, and more!

Later, The Guy Raymond Chair in Law at the University of Illinois, Professor Richard Kaplan, joined Jon to discuss the new feature in the statements from your retirement accounts showing you how much you will make in your retirement per month. Professor Kaplan elaborated on the process by which the numbers are calculated and people’s misconceptions that they are doing fine when it comes to their retirement accounts, among other things.

Trump ex-lawyer could have key info for Jan. 6 panel

Your Money Matters
with Jon Hansen 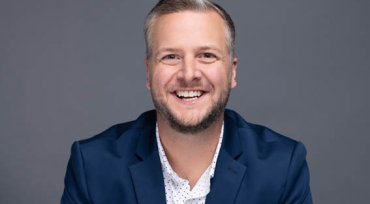 “Your Money Matters” features topics including the basics of personal finance, investing and wealth management, financial security, financial literacy, and retirement planning. Host Jon Hansen leads sharp, engaging conversations with personalities and experts in the world of finance, offering a fresh take on complex issues presented in an approachable and fun way. (Click for more.)

Darren Bailey: ‘Banning abortion is not a solution’

Nick McWilliams: The up-and-coming artist that you …

What’s the outlook for the holiday travel weekend?