Former federal prosecutor and Forbes contributor Jacob Frenkel discusses the new Attorney General and his effect on the Mueller probe.

Kathleen Zellner discusses her representation of convicted murderer Steven Avery and her depiction in Netflix’s Making A Murderer Part 2.

Next, Avery’s trial lawyer Jerry Buting discusses his involvement in the case.

Trump, RNC clash over using his name in fundraising 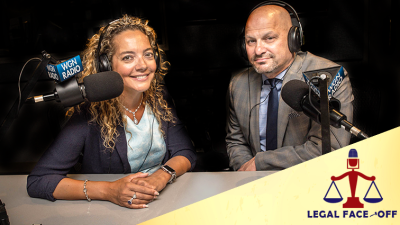 Ashleigh Banfield on her new show ‘Banfield’ on NewsNation: ‘News isn’t sport and we shouldn’t be treating it like sport’

Parents want Naperville school board fired, but they’re volunteering for the welfare of the children