MADRID (AP) — Spain on Friday reported the death of a person from monkeypox, which Spanish media said was a first for the European Union nation.

In its latest report on the virus, Spain’s Health Ministry said 120 people had been admitted to the hospital so far with monkeypox and one had died. Spain’s state news agency Efe and other media outlets said it was the country’s first monkeypox death.

The ministry gave no further details regarding the death. It said Spain had 4,298 people infected with the virus. Of that, some 3,500 cases were of men who had had sex with other men. Of the total, only 64 were women.

Experts suspect that monkeypox outbreaks in Europe and North America were ignited by sex at two raves in Belgium and Spain. The current outbreak is by far the biggest involving the virus, and it’s been designated by the World Health Organization as a global health emergency.

Columbia River’s salmon are at the core of ancient …

Cyberattacks on the rise in schools across America

Thieves can use cell phones to see what’s inside …

Billions would die from starvation in nuclear war, …

It may look stunning, but officials want you to kill …

Academy apologizes to Sacheen Littlefeather over … 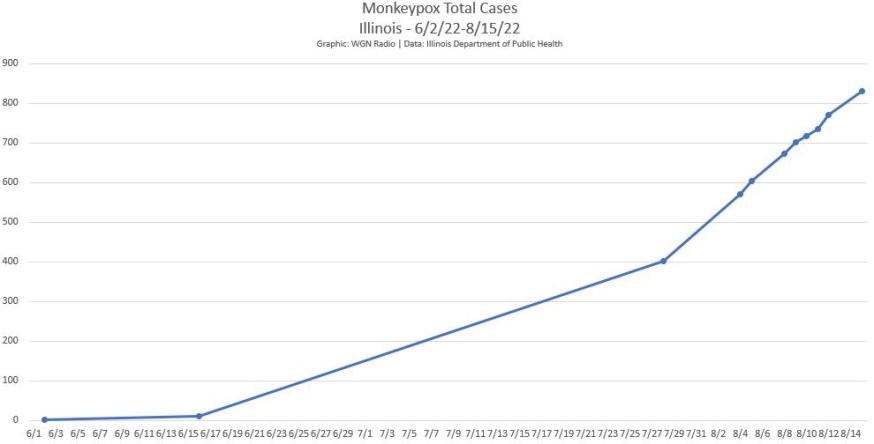 ‘No one to blame but the smugglers’

Could shipping containers act as a complete border …

Columbia River’s salmon are at the core of ancient …

UN envoy travels to strife-torn Myanmar for the first …

Anna Davlantes: Why there are extreme delays in the …