MCFARLAND, Calif. (KGET) – A California pastor is defending himself after he encouraged hundreds of congregants to attend weekly church services despite the COVID-19 pandemic.

Luis Bustillo has been the pastor of La Mision de Jesus Church in McFlarland for 31 years. Typically, 400 people fill the church’s sanctuary for Sunday services. Bustillo held services in the church as recently as the Sunday after the governor issued a directive calling for people to stay home, and in a Facebook post the next week, he again called for congregants to attend.

But that did not happen after the McFarland Police Department told Bustillo to stop in-person services. Even so, the pastor says he is not giving up. When asked if he is putting lives at risk, Bustillo said, “No, I don’t. I don’t believe that. I believe people, more than ever, need to congegrate, need to come together to be supportive of one another in this pandemic of fear because that’s exactly what it is.”

Bustillo added that he thinks COVID-19 is not what it’s made out to be.

“I don’t believe coronavirus is what they say it is,” he said. “To me, it’s just fear, to me it’s just control. Maybe some people — conspiracy theorists — say it’s population control. We don’t know exactly what’s going on, what people have in mind with all of this. … If you do exercise, if you keep your immune system up, it’s like any cold, you sequester yourself, you take your hot tea with lemon because there is no cure for these things.”

Asked why medical experts like Dr. Anthony Fauci and the Kern County Public Health Department say the virus is much worse than the common cold, Bustillo responded, “Well on the other side of the fence, there’s a lot of doctors who say this is just like any cold.” He noted that he closely follows doctors in Cuba, the country from where he immigrated.

Authorities technically cannot force Bustillo to close, so he says he’s turning to God to determine whether he should reopen.

“God’s word says we are not to fear; we are to be fearless and believe god. Now, more than ever, our churches need to be opened. I’m praying about it, but I would not be surprised if I opened the church soon,” Bustillo said.

He said he’ll make a final decision in the coming days.

VW spending $2.2B to expand in China’s electric car market

Both businesses and customers conflicted as DC reopens

New novel coming in 2021 from author of ‘The Revenant’

Sitcom casts to do virtual reading for Asian Heritage Month 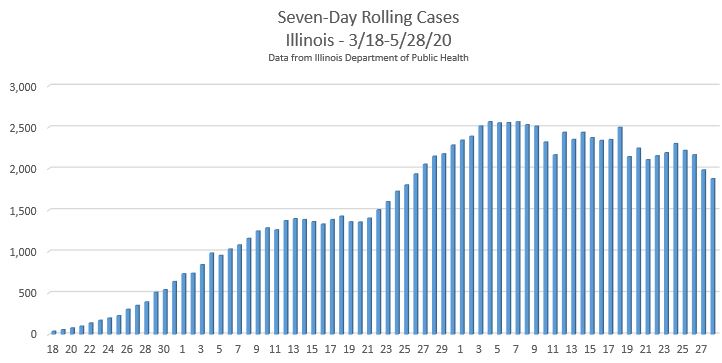 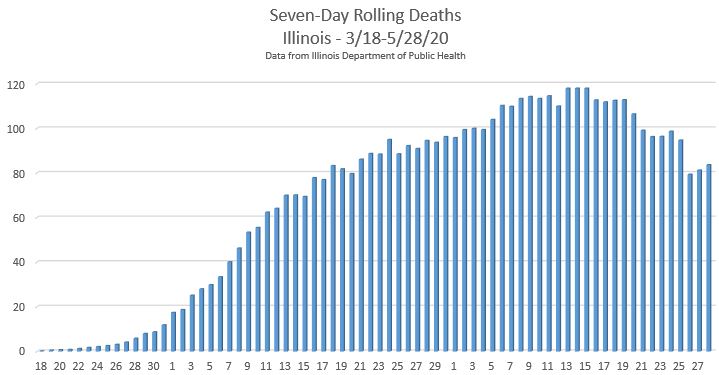 Developments across the United States in connection with the death of George Floyd in Minneapolis police custody:

COLUMBUS, Ohio — Protesters angry over the death of George Floyd in Minneapolis police custody turned out for a demonstration in Columbus that began peacefully but turned violent, with windows smashed at the Ohio Statehouse and storefronts along surrounding downtown streets.

MINNEAPOLIS (AP) — The Minnesota State Patrol on Friday arrested a CNN television crew as they reported on violent protests in Minneapolis following the death of George Floyd, a handcuffed black man who pleaded for air as a white police officer kneeled on his neck.

SARAJEVO, Bosnia-Herzegovina (AP) — Bosnian authorities have detained two high-ranking state officials and the owner of a private company which imported 100 ventilators from China that were found to be useless for COVID-19 patients.

Bosnia’s media quoted state prosecutors as saying Friday that the arrested men include the prime minister of Bosnia’s Muslim-Croat federation, a top state civil protection official and the owner of the fruit processing company that received about 5 million euros ($5.5 million) from the government to get the equipment.

Pelosi on George Floyd death: ‘We saw a murder’