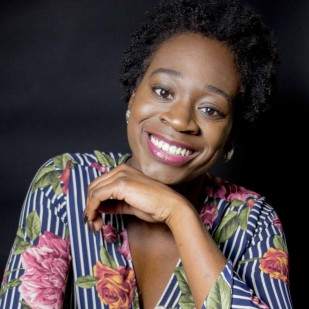 A true woman of passion, Ro Coleman is a Radio Producer for WGN Radio and Executive Producer for The Rotation Network, her network and digital strategy agency. Ro first found her passion while attending Illinois State University, where she studied Broadcast Journalism. After ISU, Ro attended Illinois Media School where she received her certification in Radio/TV Broadcasting.

Keep the conversation going with on @Ro.OnAir on IG/FB and @ThatsRo_OnAir on Twitter.