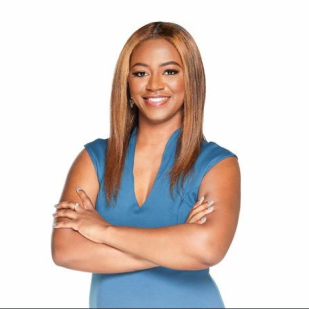 Host of ChiPedia Podcast on WGN Plus.